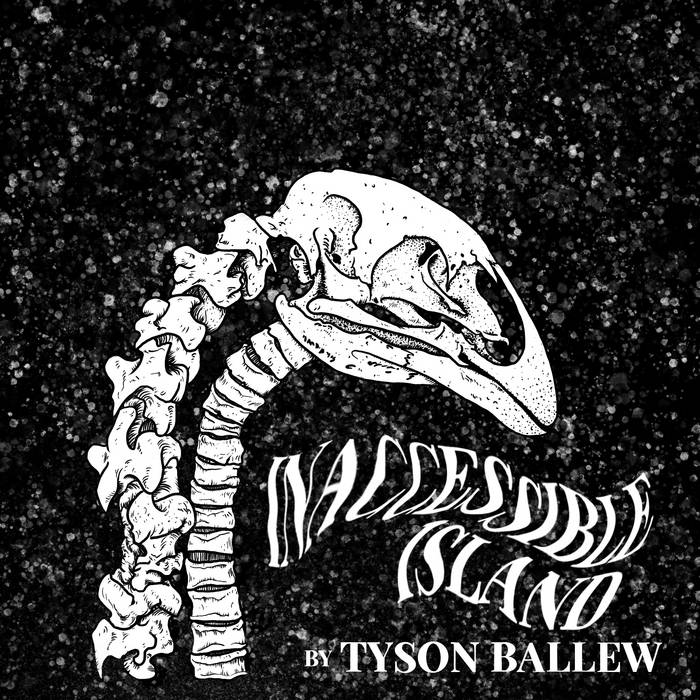 Inaccessible Island is a collection of three separate releases that fall under the flightless bird song cycle from 2008 that concluded in 2013. All songs written by Tyson Ballew except “I Need You To Try A Little Harder For Me” written by Nora Hughes for the band Go Slowpoke.

Tracks 15-20 “Summer of Dodos”
Recorded on a tascam Porta 02 MKII between March and May of 2009 the kitchen of my apartment on Front Street in Missoula, Mont. These songs are for the flightless and the fools